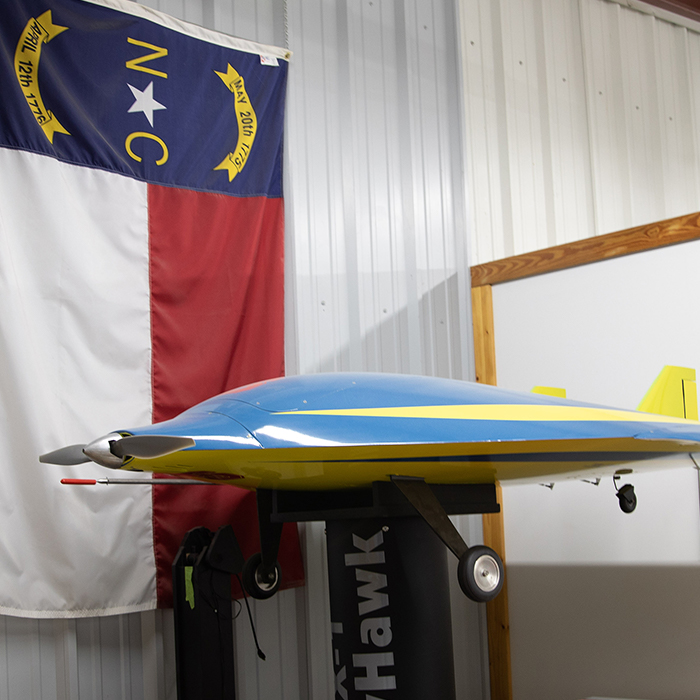 Founded by an ex-Navy pilot, VX Aerospace strives to be more than an aerospace manufacturer

Dynamic composites are extremely useful in the advancement of the aerospace industry. The use of composites can reduce the weight of aerospace vehicles up to 20 to 50%. They have a high thermal stability and are resistant to fatigue and corrosion. With the ever growing demand within the industry for something state-of-the-art, it is vital that aerospace manufacturers be both adaptable and innovative.

I sat down and talked with Robert Skillen, founder and chief engineer of VX Aerospace. He founded the company in 2007, following his stint in the Navy as an F-14 aviation pilot. Robert obtained an aerospace engineering degree while attending the prestigious U.S. Naval Academy.

In this episode of Clocking In, we discuss Robert’s background and role within the organization, the philosophy he uses with training the company’s workforce and whether pilots may become obsolete in the future and more.

Robert Skillen is the founder and chief engineer of VX Aerospace. Robert has a degree in aerospace engineering which he obtained from the U.S. Naval Academy. Robert spent his time in the Navy as an F-14 aviator. He has more than 25 years of manufacturing experience which includes work in both Navy depot operations and on the MIL-Handbook-5 and NAS standards committees. 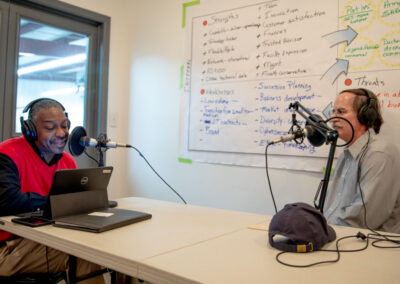 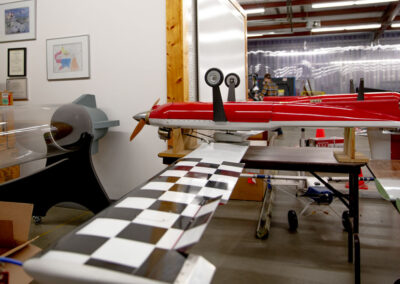 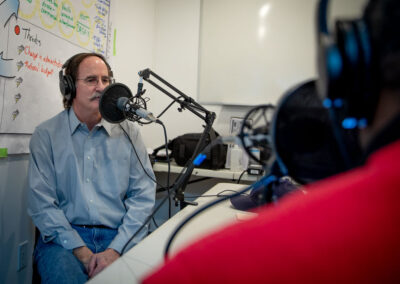 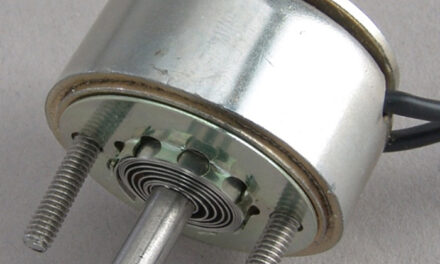 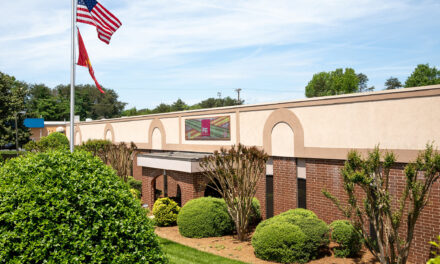 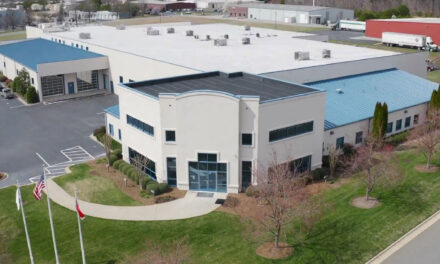 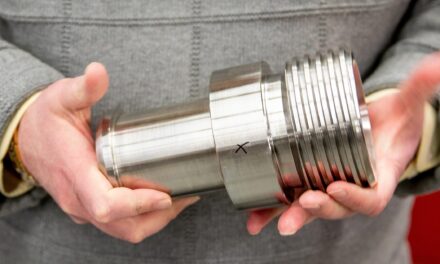