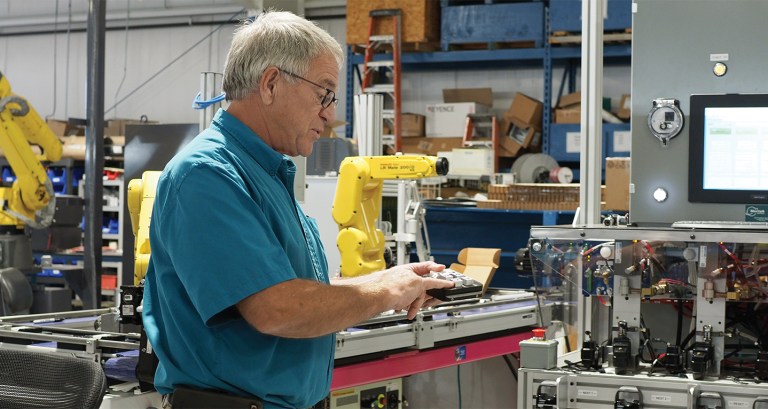 Jerry Pedley first arrived in Sanford in 1989 straight out of Chicago, in town to interview for a job he found a listing for in a Windy City newspaper. Pedley — who had worked as an electrician and a design engineer for the previous 20 years — got the job at Synchro Automation and worked for a guy “who knew a lot about robotics” at the time.

Six months later, Synchro closed its doors. Rather than head back north, Pedley started his own company. Electro-Mechanical Specialties was born in 1990, next door to Synchro, and Pedley grew the company — which provided custom assembly systems for automotive, medical cosmetic and small appliance industries — to nearly 30 employees over the next 12 years. 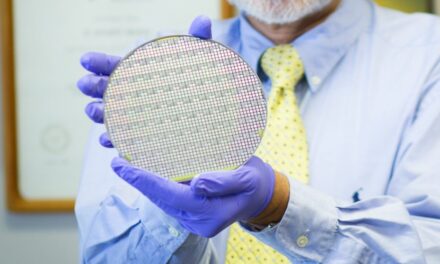 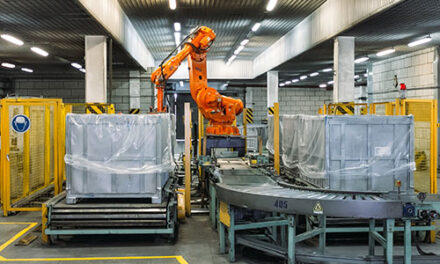