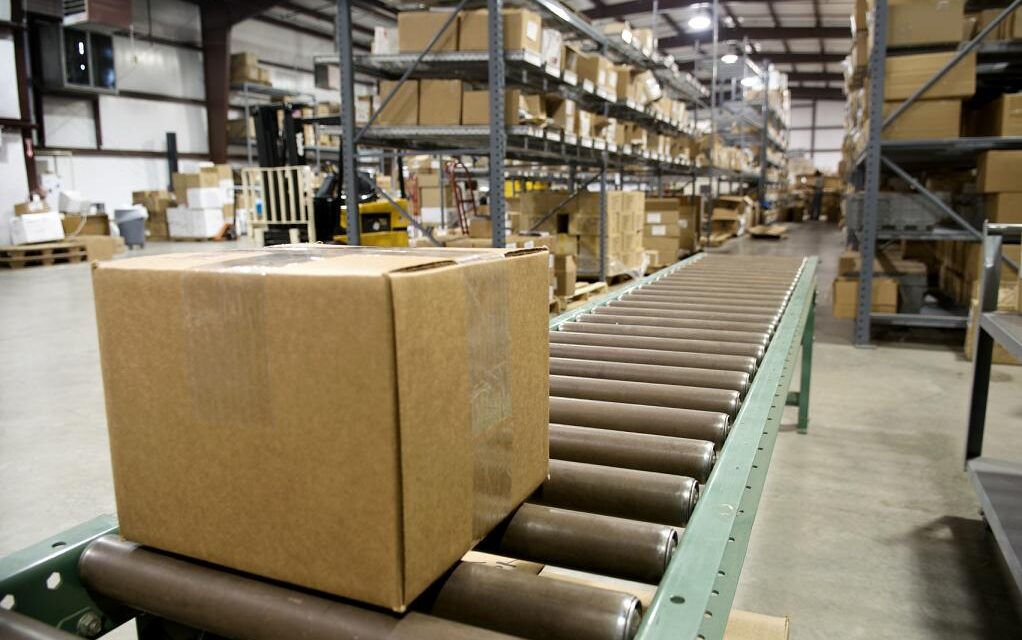 Since 2000, NCMEP activities have led to:

Over the past fiscal year to date, NCMEP has helped companies to:

How Can Manufacturers Stem the Tide of Inflation? 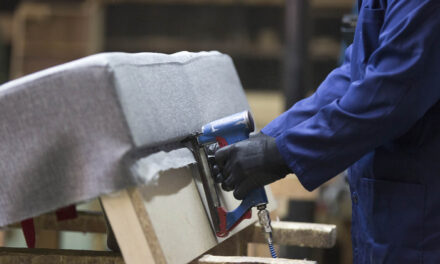 North Carolina’s Furniture Hub Is Booming. What Comes Next? 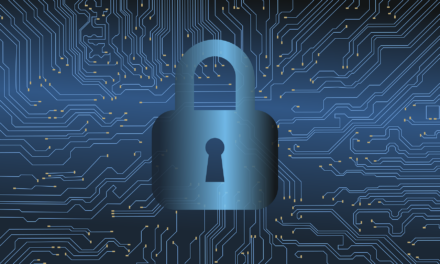 Cybersecurity Risks—Where do they come from and how do we manage them?

A New Way to Meet and Learn