After dedicating three decades of his life to Catawba Valley Community College’s Manufacturing Solutions Center (MSC) and the textile industry as a whole, Dan St. Louis has been awarded for his efforts by North Carolina Governor Roy Cooper.

St. Louis, who retired June 26, 2020 as the director of the MSC, was presented with The Order of the Long Leaf Pine during Friday May 3, 2021 groundbreaking ceremony for the new two-story 30,000-square foot facility for the MSC in Conover.

CVCC President Dr. Garrett Hinshaw presented St. Louis with The Order of the Long Leaf Pine — the highest award for state service granted by the Office of the Governor of North Carolina.

“I walked into his office, and all of a sudden I knew my life would change forever,” Hinshaw said. “He absolutely showed me an energy I’ve never experienced before. Today, we recognize your greatness and so does the state of North Carolina.”

A Morganton native, St. Louis was hired in 1990 as a full-time executive director for the new Hosiery Technology Center — now known as the Manufacturing Solutions Center — with the purpose of creating and maintaining hosiery jobs in the United States by offering testing, applied research and development, prototyping, helping entrepreneurs launch new products and customized training.

By the mid 1990s, St. Louis had helped to create the nation’s only testing laboratory for hosiery products. This innovation helped to save manufacturers and their retail customers thousands of dollars while also helping to create local jobs.

Under St. Louis’ leadership, the Manufacturing Solutions Center (MSC) expanded in 2012, moving into the new 30,000-square foot facility it now occupies in Conover. The MSC now has a customer list of more than 1,500 companies in all 50 states and 32 foreign countries, and it continues to make innovative products for 21st century markets, including the U.S. Department of Defense.

St. Louis’ impact is still felt through the Manufacturing Solutions Center, which announced a joint partnership in December with Gaston College’s Textile Technology Center to form the Manufacturing and Textile Innovation Network (MTIN) — an initiative that will create an unmatched one-stop resource for textile testing, prototyping, applied research and development, business incubation sourcing and training.

Jodi Geis, who was recently appointed to succeed St. Louis as the new director of the MSC, reflected on her boss-turned-friend and the impact St. Louis had on not only her, but everyone at the Manufacturing Solutions Center.

“To know Dan is to know a spirited and animated textile-loving coach. I call him coach because he led our team,” Geis said. “Dan is a humble and passionate leader. We have the privilege to continue his legacy. He is a bright light in the sometimes dim textile industry that will be greatly missed, and we can only try to shine as bright as he did.”

“I consider Dan St. Louis a one-of-a-kind inspirational leader that comes by once in a generation. Unfortunately, there just aren’t that many Dans in the world. This world needs more people like Dan St. Louis,” Buff said. “Dan has led this center through some good times and some challenging times, too. What has never changed is he has tirelessly promoted the MSC and the industry from coast to coast, in the halls of Congress and the streets of Conover. You’ve not only been an industry giant, but a great mentor and friend.”

Upon accepting The Order of the Long Leaf Pine, St. Louis thanked everyone who impacted him during his 30-year journey at the Manufacturing Solutions Center.

“The good Lord put a lot of people in my way and in the center through the years to help guide us all the way through,” he said. “I appreciate all of this, and it has been wonderful, but I’ve been blessed to be a part of this and part of a network and group who all work together to make things better. That’s all I could ever ask for.” 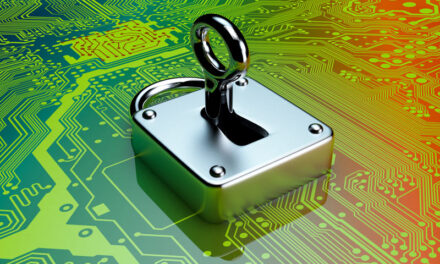 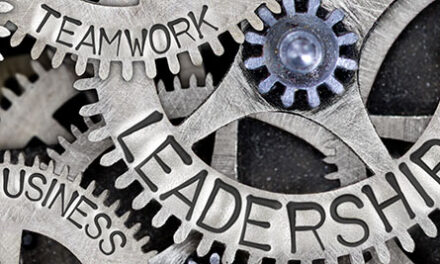