In fact, A&T’s pursuits in the lab rank it the third-largest university in research in the entire UNC system.  An economic impact study released this year found that A&T has an annual impact of $650 million on the surrounding five-county region and nearly $1 billion statewide. 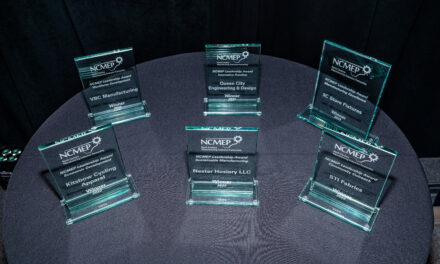 MANUFACTURING IN 2016: ONE QUARTER DOWN, THREE TO GO | NIST MEP BLOG

mfgCON 2016: What We Learned and Who We Recognized 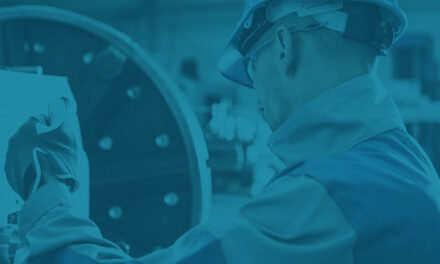