Why We Should be Worried About Huawei 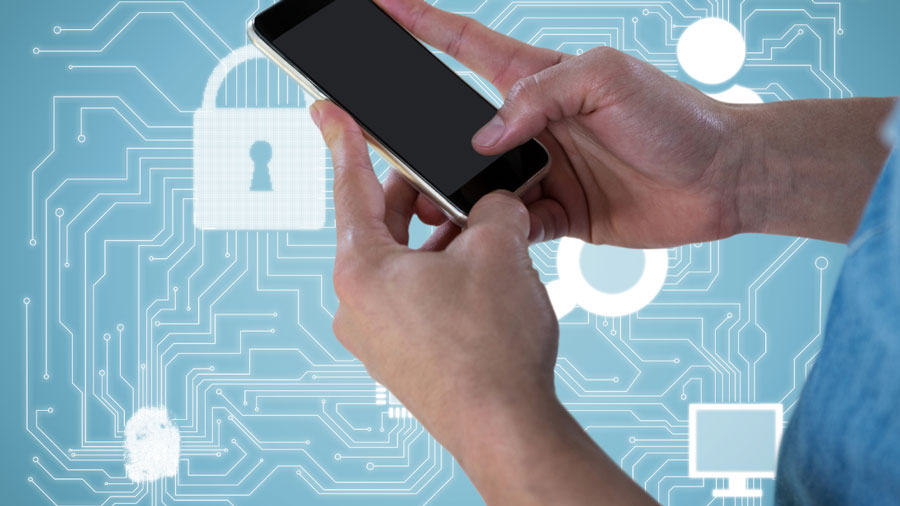 Most cellular phone manufacturers tout their advanced capabilities and secure communications.  Few manufacturers need to defend themselves over concerns of being agents of China’s state run spy agency.  For Huawei, this is the new normal. With each new release of phone, tablet or other networking equipment it releases, Huawei must convince the international community of its ability to remain secure and independent of the Chinese government.

With the release of its latest offering, a 5G folding smartphone priced at $2,600 announced February 24th 2019, Huawei has come under extreme criticism by U.S. officials as well as international governments including Australia, Japan and New Zealand. Those countries have banned carriers from using Huawei’s networking equipment within the respective countries.  British telephone operators are currently pausing the use of Huawei equipment as the international security debate rages on. The announcement of a 5G smartphone comes on the heels of a fierce debate about the concerns of Huawei’s telecommunication infrastructure. In some countries, the reward of 5G outweighs the risk of questions of Huawei’s trustworthiness. The German government announced in February 2019 that Huwai would be permitted to operate; a spokesperson for the Federal Interior Ministry released the following statement, “A direct exclusion of a particular 5G manufacturer is currently not legally possible and not planned,” adding, “the focus is on adapting the necessary security requirements so that the security of these networks will be guaranteed even if there are potentially untrustworthy manufacturers on the market.”

Germany permitting Huawei to operate in their country is seen by most as a loss by the US in their effort to convince allies to ban the Chinese telecom from installing and operating communication infrastructure.  Huawei has repeatedly denied any wrongdoing or even connection to the Chinese government. Dennis Zuo, head of Huawei’s operations in Germany, explained that Chinese government espionage through its 5G networking equipment was not possible, “The state does not have a stake in Huawei and it keeps out of our business,” he said.

The simple answer to why the U.S., or any other government, would allow Huawei to operate within their borders comes down to advancements in technology.  Huawei, the world’s third largest smartphone vendor, is a leader in supplying telecom infrastructure globally. Huawei has remained a viable option because of rapid leaps in technology, including 5G.  5G, or fifth generation, is a cellular technology that promises to offer faster and more reliable communications between not only consumer devices, but the Internet of Things (IoT) and the smart cities America is building.  Self-driving cars, connected transportation hubs, wireless hotspots covering entire cities, all at a speed roughly 20 times faster than existing 4G networks will be possible with the release of 5G. The advantage of 5G is alluring enough that Britain’s National Cyber Security Center, a leading government intelligence advisory panel, has concluded that the security risks of using Huawei equipment for the United Kingdom’s 5G network are “manageable.” according to the Financial Times.  With mounting pressure to compete with both allies and enemies, the U.S. cannot afford to miss out on 5G and the promise of tomorrow’s tech.

Refusing to allow Huawei has a distinct risk, delays of 5G.  For consumers, this could slow down current devices as more people connect to current 4G/LTE networks, and a delay in the rollout of other connected devices relying on cellular networks.  At the world’s largest cellular convention, the Mobile World Congress (MWC) on Sunday February 24th, the CEO’s of several major international cellular companies revealed their concern for the delay in implementing 5G networks.  Vodafone, the world’s second-largest mobile operator, CEO Nick Read claimed that banning Huawei from providing 5G infrastructure in Europe would create a serious problem in the development of 5G. “If we concentrate it down to two players, I think that’s an unhealthy position, not just for us as an industry, but also for national infrastructure in the country,” Read said.  Read also conveyed a concern over high costs due to lack of competition and added that banning Huawei could delay 5G rollout by “probably two years.”

The other major risk is accepting Huawei and allowing a Chinese company to have a backdoor into US communications.  Although the U.S government has not released evidence to the public implicating Huawei as spies for the Chinese government, Congress passed a law banning Huawei from U.S government networks.  The Federal Communications Commission is currently considering implementing a rule which would stop Huawei from operating rural and underserved networks as well. In 2018, The Senate Intelligence Committee held a hearing on global terror threats; Huawei was raised as a top concern by members of the committee, another example of the U.S intelligence community’s distrust for Huawei.  As the United States and international allies debate the safety of Huawei, a safe bet is avoiding the company and its products until some clarity is reached.

If you are interested in minimizing your cybersecurity risks, but aren’t sure how to begin,  NC State Industry Expansion Solutions has created a free cybersecurity toolkit which you can download today. Industry Expansion Solutions (IES) is the administrator for the North Carolina Manufacturing Extension Partnership (NCMEP). Or drop me a line to chat more.

The Cybersecurity 202: On Huawei policy, it’s Trump vs. the Trump administration

What is 5G? Everything you need to know 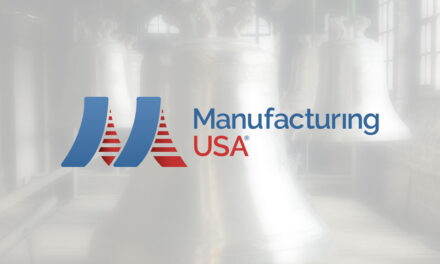 Has NC State IES Helped Your Organization? Let Us Know How We Did Through the MEP Client Survey

A Closer Look at NIST 800-171: The System and Communication Protection Family