The North Carolina Chamber is hosting its third annual “Coolest Thing Made in North Carolina” contest that runs from August 8-October 6. Visit the website coolestthingmadeinnc.com between August 8 and August 19 to nominate your favorite North Carolina products! Nominees will be unveiled on the website on August 25.

New for 2022: In response to feedback, this year’s contest will recognize two winners: one for small businesses with fewer than 100 employees, and one for businesses with 100+ employees. Voting for both categories will occur on the same website, with the top vote-getters in each category moving to subsequent rounds of competition.

What began in the 1880s as a sprinkling of textile mills across North Carolina’s landscape has evolved into an impressive, technologically driven manufacturing industry that generates more than 18% of our gross state product and employs more than 10% of our state’s workforce. “The Coolest Things Made in North Carolina” contest raises awareness of this vital industry, and to celebrates the innovation and contributions of our state’s manufacturers. 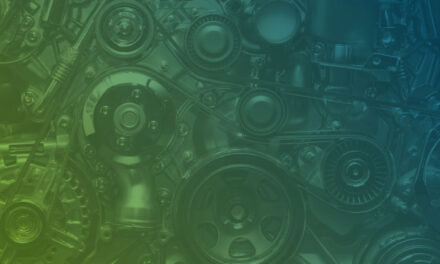 MFGCON Save the Date 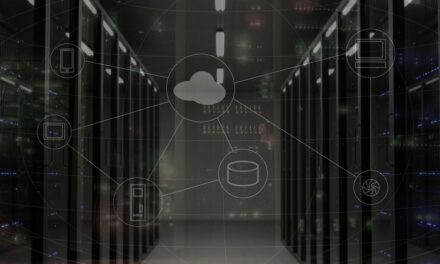 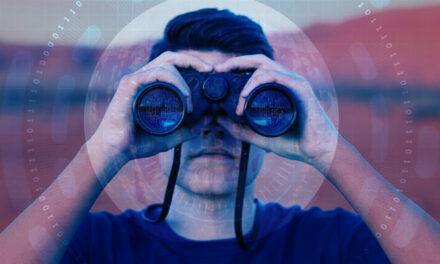