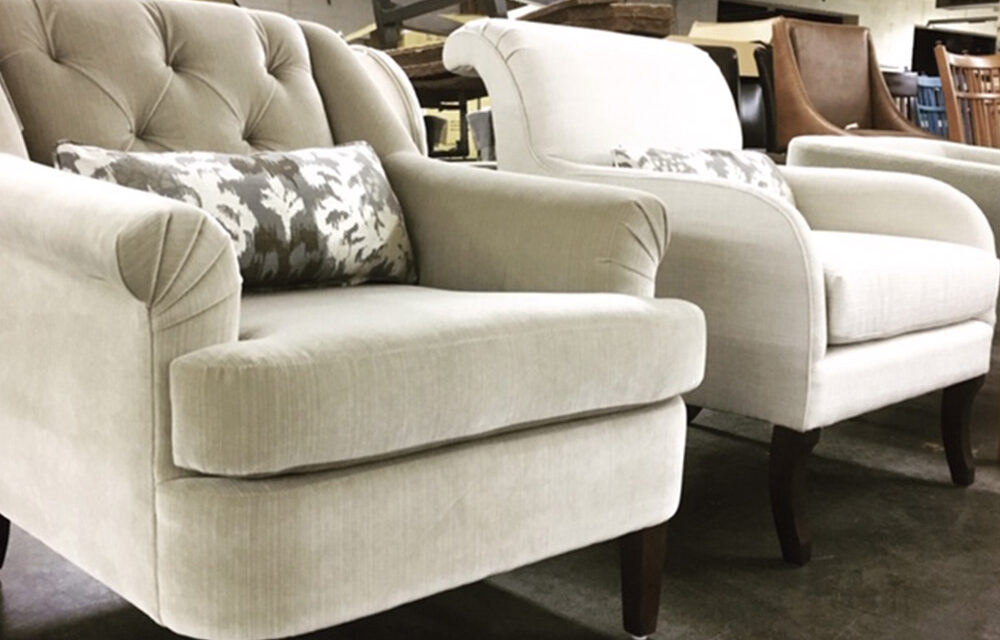 The leisure and hospitality industry was one of the hardest hit by the pandemic. CCF’s business had been focused on supplying a booming hospitality industry and saw three months’ worth of orders dry up virtually overnight in March 2020 because of the pandemic as well as supply chain disruptions and cost increases. In order to avoid mass layoffs, the company decided to utilize its talents and technology to create a competitive protective gown solution for the healthcare industry.

Chris Morris, Vice President at CCF, realized that their production of upholstery was not that different from apparel manufacturing and pivoted to produce PPE in order to preserve its workforce and business. The company first produced masks through a collective in Hickory, North Carolina but Morris noted, “it was a lot more difficult than I thought it would be.” Morris and CCF then decided to use its existing cut and sew capabilities to begin making Level 1 isolation gowns.

During the same time period, NCMEP was working with North Carolina’s Emergency Management Division to help identify and vett potential NC manufacturers that could produce much-needed PPE and qualify for a state contract. CCF completed NCMEP’s form collecting information on PPE capabilities; this led to follow-up conversations between NCMEP and Morris, and these interactions ultimately led to the Emergency Management Division awarding a contract to CCF to produce Level 1 isolation gowns for the state of North Carolina. This contract resulted in CCF achieving millions in retained and increased sales, new facility investments and the addition and retention of 105 jobs.

CCF is still producing isolation gowns and continues to maintain their registration and listing with the FDA. They are pursuing other opportunities for additional gown classifications. CCF was able to implement a quality management system, achieve their FDA registration and listing with the help of NCMEP’s CARES Act funding. Morris emphasizes that the pivot to produce PPE as well as the invention of a new machine to help them do so essentially created a brand new company and is something they want to keep doing even as their primary business returns.

“It has been a pleasure and an honor to work with NCMEP. We are now on the verge of filing for a new patent with the development of a new poly gown press that will keep us competitive with PPE gowns coming from Asia.”
— Chris Morris 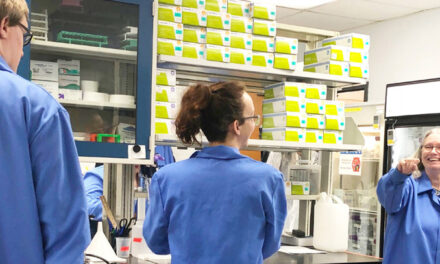 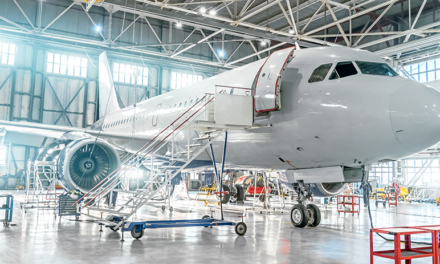