Apprenticeships grow up in North Carolina 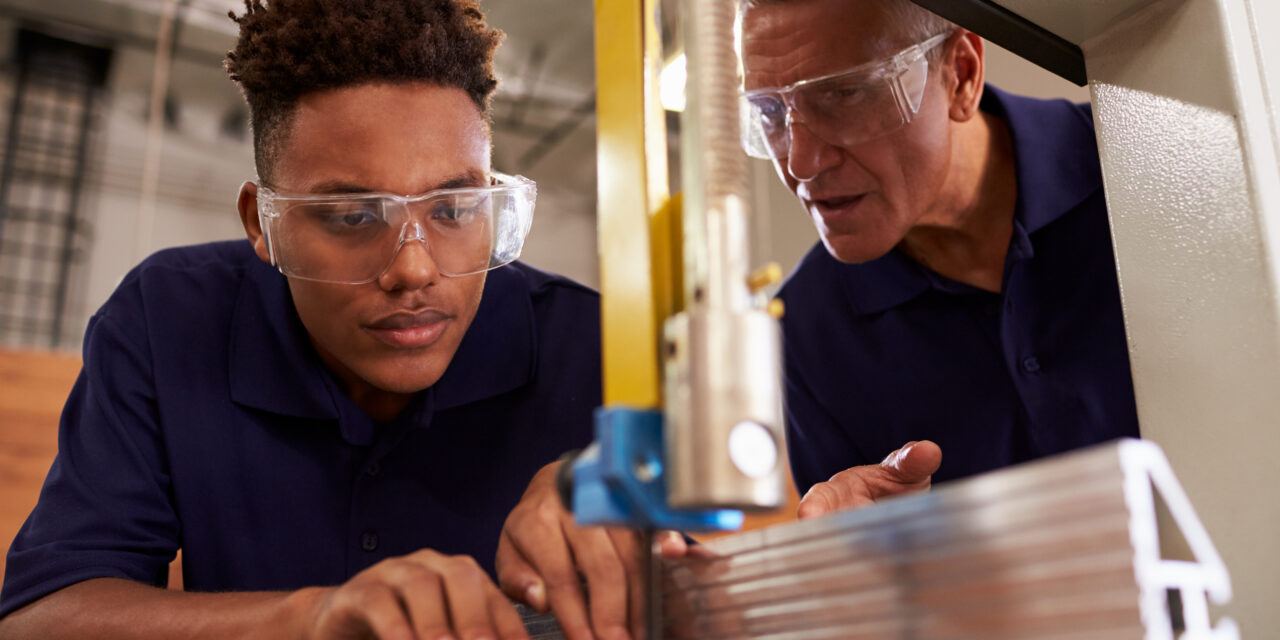 North Carolina’s community college system wrested control of the state’s apprenticeship programs from the Commerce Department four years ago. Since then, participation has doubled and a stalled program has become a national leader in workforce training.

How’d they do it? In large part, by leveraging on-the-ground connections that the state’s 58 community colleges have, but that the Commerce Department lacked. Take a recent example from Alamance County, which sits in the central part of the state between Greensboro and Raleigh. Just last week, the mother of an apprenticeship coordinator at the local community college was chatting with an acquaintance about her daughter’s job. The acquaintance, an HR director at a cigarette manufacturer, said she wished her company had apprentices. Hours later, the chairman of Alamance Community College’s youth apprenticeship program was pitching the program to the manufacturer.

The MEP National Network: A Public-Private Partnership That’s All About Boosting U.S. Manufacturing