The student chapter of the Society of Manufacturing Engineers (SME) at North Carolina State University broke new ground when three of its members traveled to a Burlington, NC, hosiery manufacturing facility this fall.While helping Kayser-Roth Corporation, the team became the first student chapter on the East Coast of the United States and just the third in the country to provide a company with free assessment of its manufacturing processes and recommend improvements.

Wendy Johnson and Stephen Taylor, both seniors in industrial engineering, conducted the assessment under the supervision of Dr. Rohan Shirwaiker, assistant professor in the Edward P. Fitts Department of Industrial and Systems Engineering at NC State. Shirwaiker is the faculty advisor for SME’s student chapter.

“This is a great educational program since it entails practical manufacturing experience for undergraduate students in addition to the local industry involvement,” Shirwaiker said.

The project was a partnership with the Industrial Assessment Center (IAC) at NC State, one of 26 centers across the country sponsored by the US Department of Energy. The IAC provides small- to medium-sized companies with free assessments of their energy uses and recommended improvements. The center at NC State conducts about 25 of its energy assessments a year, for companies in North Carolina, South Carolina and Virginia.

“Basically, we’re there to help them save money, mostly through energy,” said Dr. Stephen Terry, an extension assistant professor in the Department of Mechanical and Aerospace Engineering and one of the directors of the IAC at NC State. “The other benefit of the program is that these students get trained.”

Laval Choiniere, director of operations engineering for Kayser-Roth, said the company, which makes socks at its Burlington facility, is constantly trying to improve its processes and conserve energy.

He is often contacted by consultants who want to offer help improving Kayser-Roth’s facilities. For Choiniere, having a team from NC State Engineering come to the Burlington plant was the best option. In 2012, the IAC at NC State conducted an energy assessment at Kayser-Roth’s facility in Lumberton.

“I thought it was helpful to get another set of eyes looking at it,” Choiniere said. He said the team from NC State was conscientious and easy to work with.

Taking learning outside the classroom

The exercise provided an opportunity for students like Johnson and Taylor to apply information learned in the classroom, from ergonomics to Six Sigma processes, in a working environment. “We basically pulled information from every undergraduate class that we’ve taken,” she said. “The assessment also gave us a chance to work hand-in-hand with mechanical engineers who conduct IAC assessments.”

Creating the activity brought a $2,000 grant to the student SME chapter, which the group will use to bring speakers to campus and to pay transportation costs when the group tours local manufacturing facilities. The SME student chapter at NC State has plans to conduct more process assessments in conjunction with IAC as part of a three-year partnership. “It was a win for everyone involved,” Taylor said. 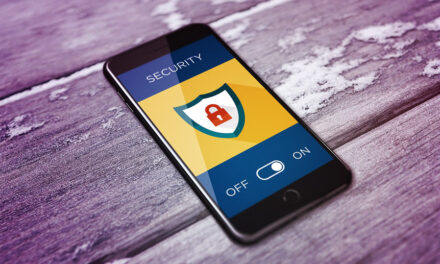 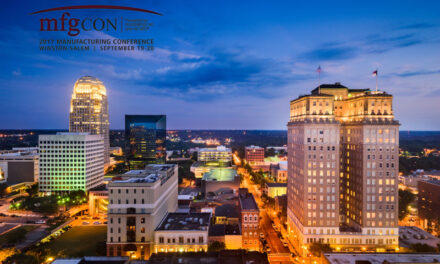 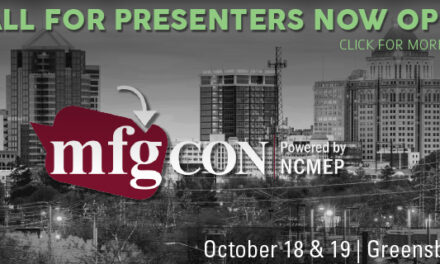 mfgCON 2016 Call for Speakers is Closed